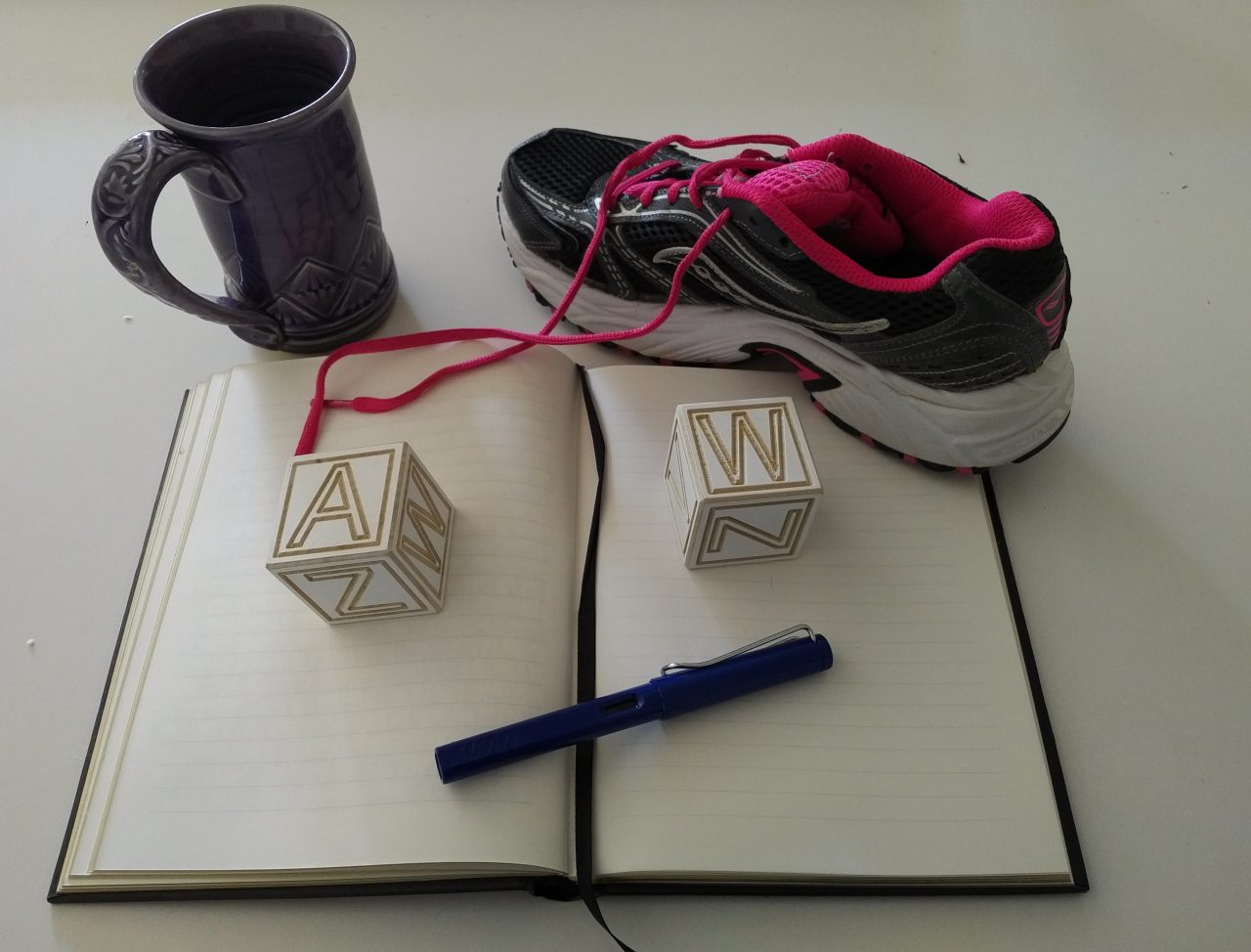 To someone like me who spent too much of her early life following the rules, the very idea that someone can walk through the world boldly and as if it was theirs, hooks me from the beginning. That’s who Lestat is for me – a brat prince with a personality that encompasses everyone who comes in contact with him. He pursues what he wants and everyone else follows, even if they don’t want to. Wow, to be able to capture people in such a manner – I want to be him and yet, I don’t quite.

Lestat’s passions enable him to survive in this new vampire world he is thrown into by Magnus, his creator, who creates him and then kills himself, leaving Lestat all alone. Lestat’s emotions, wandering between despair and joy at this sudden change, hold his actions captive. He navigates the vampire world with confidence or depressed fatalism, pushing and prodding it to find out more information. He finds who he wants, Marius, when he shouldn’t have been able to, through sheer persistence. And because his passions drive him, he wakes the first vampire Akasha.

Lestat’s journey introduces us to this gothic world where predators can’t be with each other yet know they must come together as only other vampires can match their wild passions. Lestat’s audacious attitudes contrast the gothic world he’s been thrust into, a shadowy world driven by the strong emotions of long lived creatures. Lestat’s recklessness places this murky world in danger with his actions all the while seeking a truth he may never find – is there a God and if so, where is he in God’s plan?

And that’s why I love reading Anne Rice.